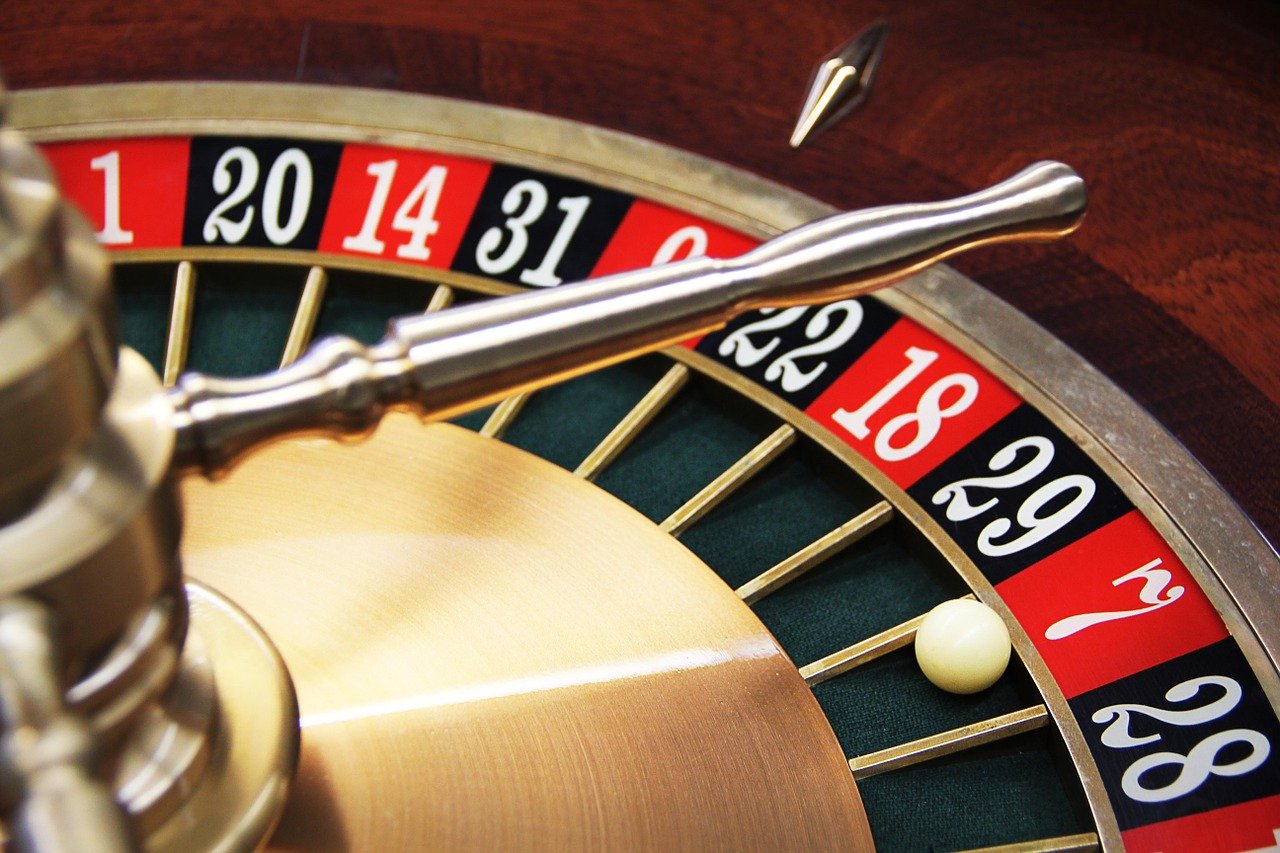 Playing games at a Casino can be a very exciting experience. There is of course always a chance that you might be leaving with less money than you walked in with. You may have heard the phrase, “The house always wins”. That phrase may ring true in most scenarios, however, some casino games will give you a slightly better chance of winning big.

Blackjack is one of the most popular casino games. It is essentially player versus the dealer, with one or more sets of cards. Multiple people can play at one time, but everyone is playing against the dealer. Whoever has a hand closest to 21 wins. There is a small amount of skill involved, but winning mostly comes down to luck. Because this game is mostly based on luck, you will have nearly as good a chance of winning as the dealer. In Blackjack, it is estimated that the player has about a 49 per cent chance of winning. One helpful tip to know while is to never play 6-5 blackjack. You should instead insist upon the full 3-2 on a winning blackjack. The reason for this is that playing a 6-5 increases the Houses chance by roughly 1.4 per cent.

Craps is a very old table dice game, played since the middle ages. In Craps, one person called the shooter rolls the dice, and then another player will make a wager, based upon the roll. After the first roll, the shooter will win on seven or eleven. If any other number is rolled by the shooter, that number becomes the “point”. The shooter then has to hit the point before rolling a seven to win the game. In the game of Craps, the player has a chance of winning of about 50 per cent, which is pretty decent. The most popular craps bet of all is the “Pass line bet”. This bet offers the house an edge of only about 1.4 per cent. The only way to lose is if the shooter rolls a 2,3, or 12 during the come-out roll, or a seven after the point number has been made. Playing Craps while also using the Pass line bet will offer you a great edge the next time you play this game.

The Game of Roulette is another casino game with a great chance of beating the house. In this game, there is a Roulette wheel containing 38 numbers. On this wheel, the numbers 1 through 36, are either red or black, while the zero will be green. The easiest way to place a bet in Roulette is to simply bet on whether the ball will fall on a red or black piece. This game simply comes down to odds, and there is roughly a 50 per cent chance of the ball landing on the colour of your choosing. In this game, it is possible to increase your payout, while also lowering your odds. To do this you simply bet that the ball will fall on specific numbers or ranges of numbers. Interestingly, the number 17 is the most common number that will hit in Roulette. This makes sense as it is directly in the centre of the board. The number 17 on a roulette wheel is notorious for delivering some astonishing victories. 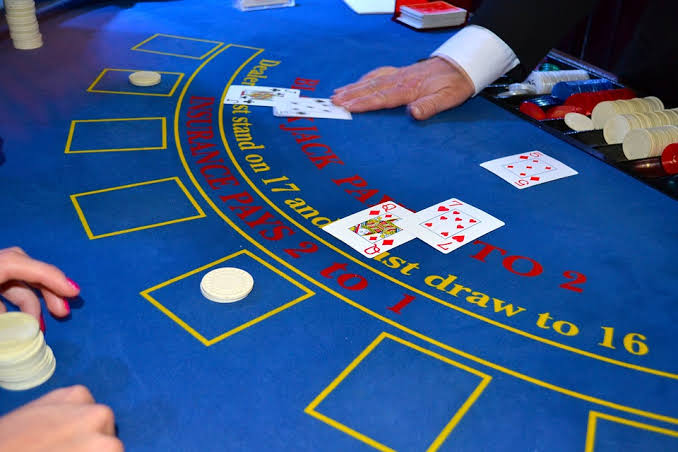 One slightly lesser-known game with a fair chance of winning is Baccarat. The rules of Baccarat are fairly simple, you will bet on the player or the banker. Both sides will then draw cards. The side which ends up the closest to 9 will win. The Baccarat table offers a house advantage of no greater than one per cent. There is a minimum bet that you must make, but with a higher chance of winning, playing with high stakes is a little less scary.

It is important to remember that out of all of these games with the greatest chance of winning, your odds will never be much higher than about 50 per cent. Most of these games are heavily luck based, which is why the dealer doesn’t have much of an upper hand. However, playing these games will offer you the greatest chance of walking away a little bit richer. If you develop a bit of skill in these games as well, your chances will be increased slightly. So what about the games with the worst odds? Forbes magazine said in an article that the Wheel of fortune and slot machines offer the house an edge of about 10 per cent or more. These games might be worth avoiding if you’re feeling particularly risk-averse. So the next time you head to the Casino, remember some these tips and tricks and know which games offer you, the player, the greatest odds of taking home a win. Most importantly of course, just remember to have fun!

Casino Games with The Best Odds